Monday night saw local promoter Pause bring three of the most prominent DJs from the UK together. It was Monki and Friends second stop of the 2014 tour and the likes of My Nu Leng and Melé had already accompanied her so far. Ashley Manning reviews..

The night began with the usual Pause resident DJs starting at 10pm whilst The Hold at the Shipping Forecast began to fill up. This was followed back to back by Mak and Pasteman. It was the Leeds based duo’s Liverpool debut and judging by the reaction of the crowd, they’ll be coming back in the future. Their techno/house/jungle set included their own productions which generally had a clean cut bass over a murky rhythm. 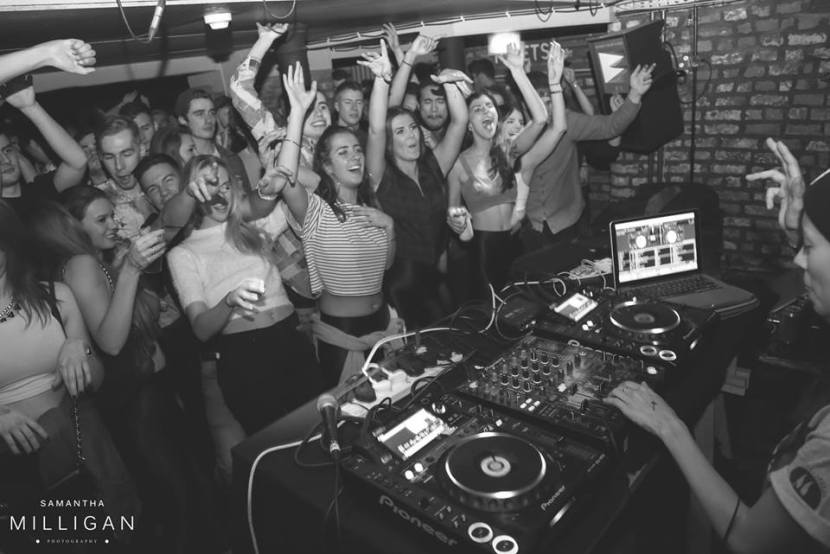 It was Monki, however, that owned the decks on Monday night. Coming out of London, Monki is one of the UK’s most prominent and successful female DJs to date. Self-professed ‘underground tastemaker,’ her success is often seen (quite unfairly) more in the championing of new talent rather than her own productions.

Her entourage, which included Melé, all crowded behind her as she began with Dj Pipers classic, ‘Do You Really Like it?’ She had everyone instantly gripped and all eyes were on her to see what track she’d mix next. Her set was amazing, mostly due to her unparalleled ability to beat match which she learnt as a young girl. 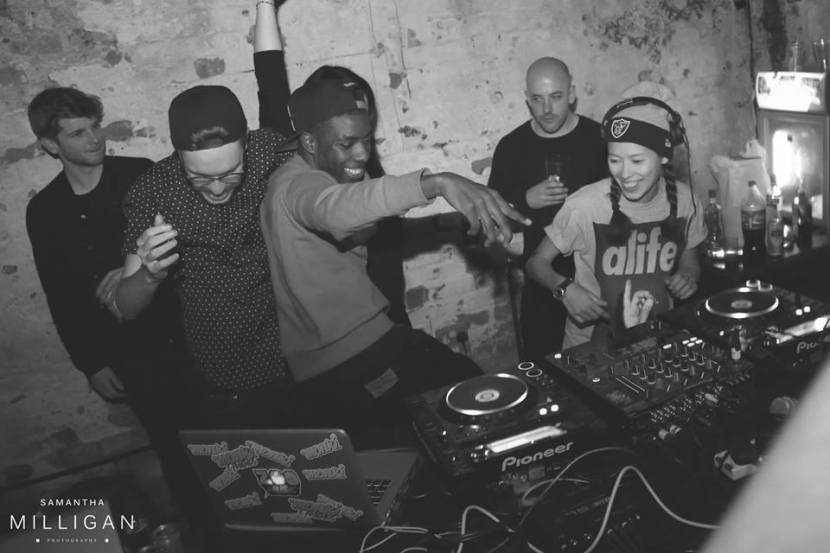 Even if the whole crowd weren’t die hard garage house fans, they wouldn’t have been left bored in the corner. She mixed reggae and 90’s dance classics into her set which spoke to a diverse range of music lovers. When she dropped ‘Roxanne,’ the late 70’s single by The Police, the whole crowd went mental, and it was quite obvious the night would be brilliant.

If you need a bit more of Monki, or you’ve not had the privilege of hearing her sets, check out her Radio 1 show every Sunday night.

KBS Documentary: Fintech in the UK